Being students of a school based in Hong Kong, it is safe to assume that many at CIS regularly frequent a Hong Kong-style restaurant – a cha chaan teng (茶餐廳) – and have some degree of familiarity with these keystones of the local Hong Kong culture. The abbreviated slang used by cha chaan teng waiters when taking orders is a well-documented aspect of these restaurants, and is considered by foodies to be an endearing quirk that gives these restaurants a cultural uniqueness that is characteristic of Hong Kong’s fledging local identity. Here are some common phrases in cha chaan teng slang that one might overhear being exchanged amongst waiters or see hastily scribbled on their receipts, with their attendant meanings and etymology.

CO6 – Iced Coca Cola with lemon; 凍檬樂. Here, the “0” for “lemon” is swapped out for the letter “O”, although it is common to see it remaining as “0” as well. The letter “C” is presumably shorthand for “cold”. 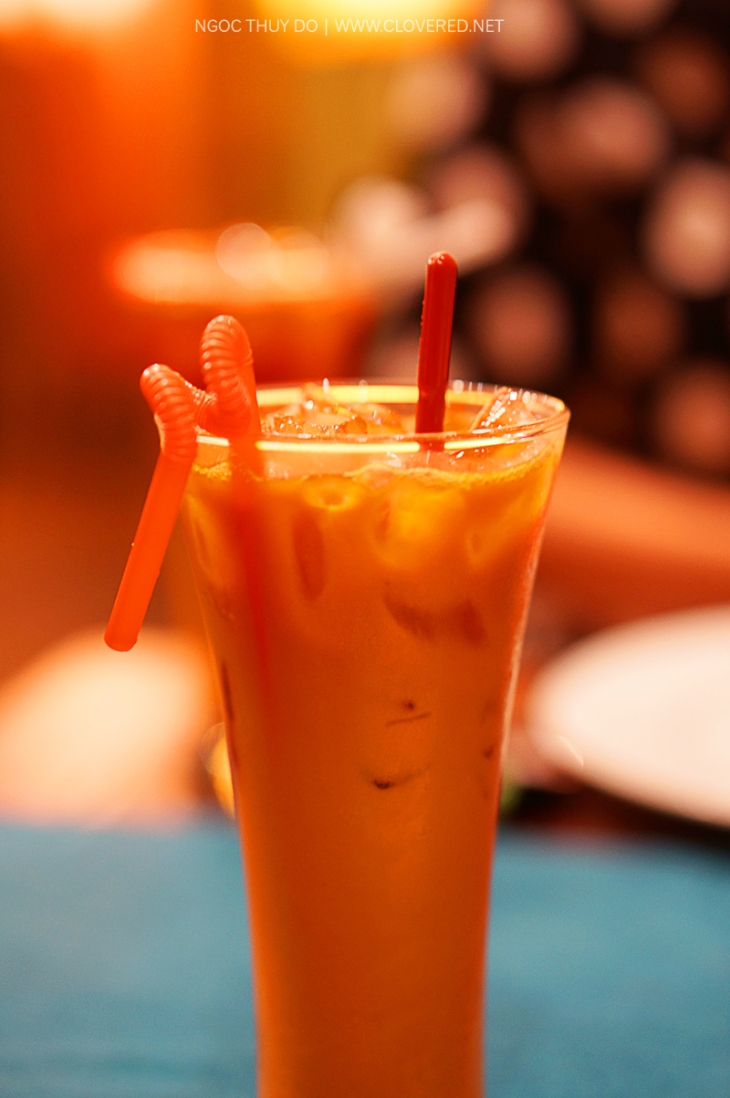 306 – Hot lemon cola with ginger; 檸檬可樂煲薑. An unusual cocktail renowned locally for its alleged medicinal properties. Its etymology takes a bit of unpacking; the word for “ginger” in Cantonese is pronounced as sun geung (生薑). The number “3” in this numeronym sounds like, and hence represents, the first character for the Chinese word “ginger” (生). Alternatively, the number “3” may allude to the recipe for making this drink, where is it recommended that the ginger be boiled in the Coca Cola for three minutes on a low heat before the addition of the lemons. 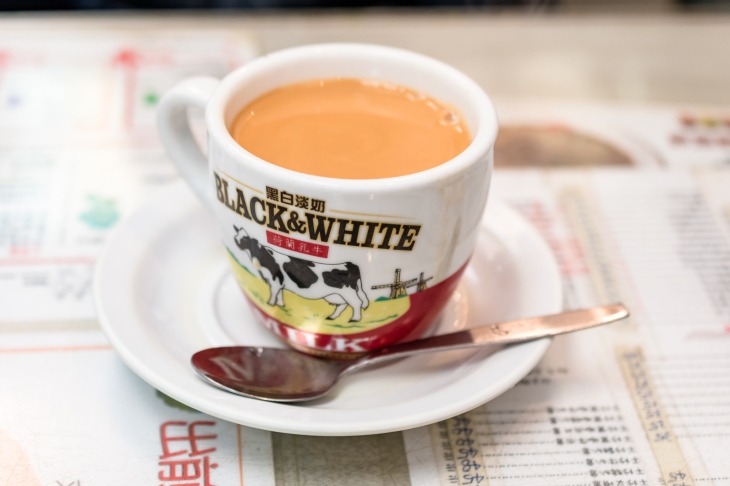 CT – Iced milk tea; 凍奶茶. Sometimes, waiters shout “凍 T” (凍 meaning cold) instead of “CT”. On receipts these abbreviations are usually rendered only in English letters or numbers, but of course there is no list of standardised cha chaan teng abbreviations, and each restaurant uses their own variations of the slang.

OT – Hot lemon tea; 熱檬茶. “O” here being an alternate spelling for “0”, which means “lemon” as mentioned previously, and “T” being the abbreviation for “Tea”.